Carboxytherapy, the perfect ally against cellulite and beyond 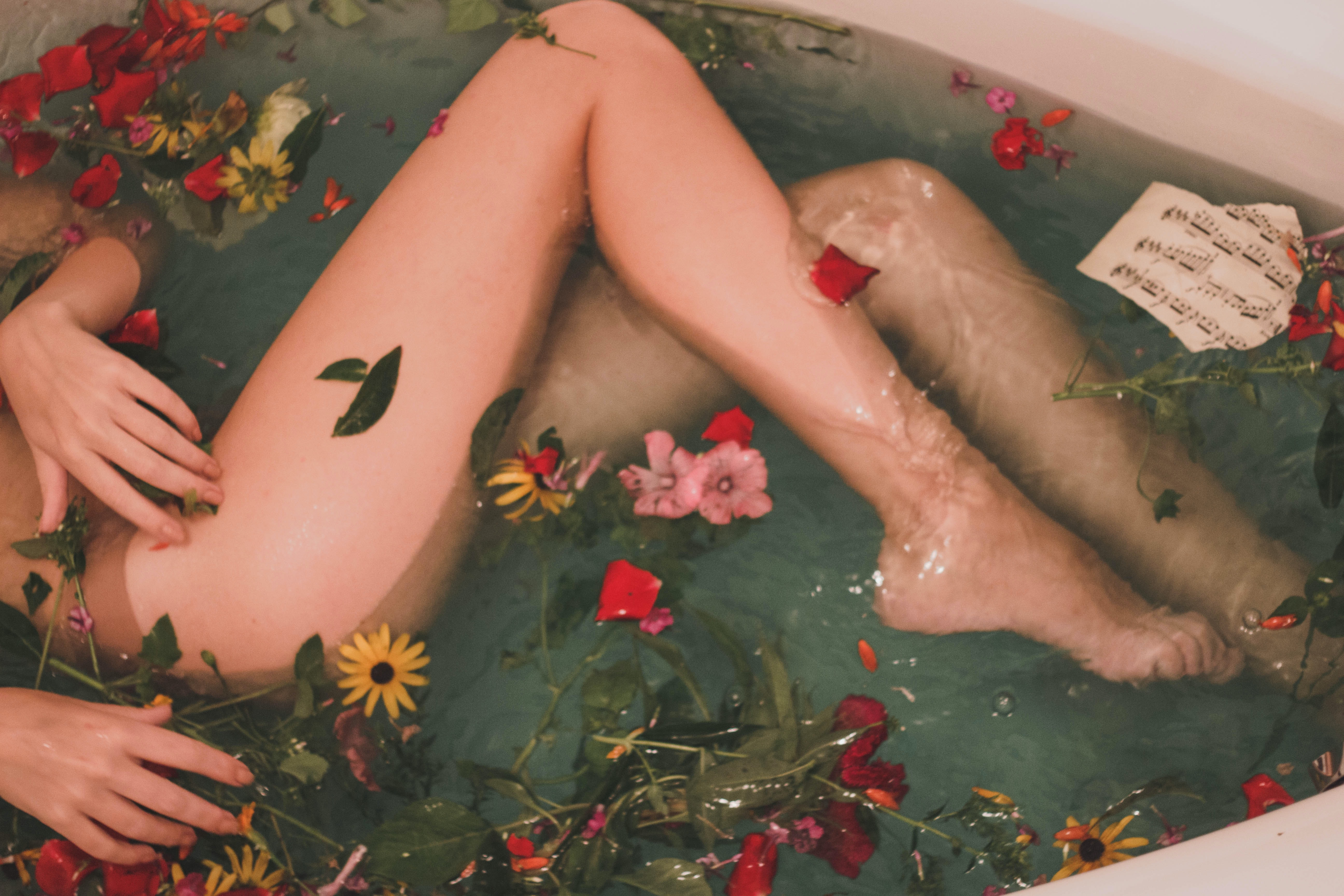 Although it is not entirely new, it is still unknown for many who do not know it can be their great ally

Here are all its properties

Cellulite is one of the problems in terms of aesthetics which gives us more headaches. First of all because being something natural and deriving from the composition of our own fabrics, it becomes a difficult problem to avoid and once released, it is very difficult to eliminate. Although with exercise, creams, scrubs and reducing products, things seem to improve, many women have a genetic predisposition to create cellulite. It is true that there are factors that can make it worse or better, such as the type of diet or the rate of activity you follow. And yes, sometimes reducing fat consumption or avoiding a sedentary lifestyle is not enough to get rid of this damn resistant cellulite. But don’t despair because we haven’t burned all the cartridges yet.

WHAT IS CARBOSSERAPY AND HOW DOES IT WORK?

Carboxytherapy is a treatment that has CO2 or carbon dioxide as its main ingredient. This is placed locally in the area with micro injections under the skin. This causes the body to secret catecholamines, serotonin and histamine, i.e. all neurotransmitters that promote vascular dilation, activating the microcirculation and giving greater oxygenation of the treated area and stimulating the creation of collagen and elastin.

THE ADVANTAGES OF CARBOXYTHERAPY FOR THE SKIN

By stimulating the creation of collagen and elastin and greater oxygenation, the accumulations of localized fat that lead to cellulite are oxidized and reduced. The skin becomes smoother and smoother, also eliminating relaxation. In this way, it is also used to eliminate stretch marks, making the treatments even more complete. And not only that, it also serves to combat varicose veins.

This treatment can be applied to reduce accumulated fat and fight flaccidity in the abdomen, arms and thighs.

But it’s not its only function. Carboxytherapy can also be used on the face to eliminate dark circles because it reduces inflammation and improves blood circulation; and also from this activation of the blood circulation it is used to combat hair loss, making it stronger and stronger.

Carboxytherapy is also used to reduce wrinkles and imperfections and, ultimately, the effects of aging on the skin.

WHEN NOT TO USE CARBOSSERAPY

Although carboxytherapy is a very effective treatment, it also has a negative part. Among its disadvantages is that it is not completely painless and that it is somewhat annoying, feeling that area of ​​treated skin more sensitive for a few minutes.

There are also for those who are not at all suitable. Carboxytherapy is contraindicated in those suffering from liver, respiratory, cardiac and kidney problems. It is also not recommended for pregnant women or for patients with cancer or diabetes.