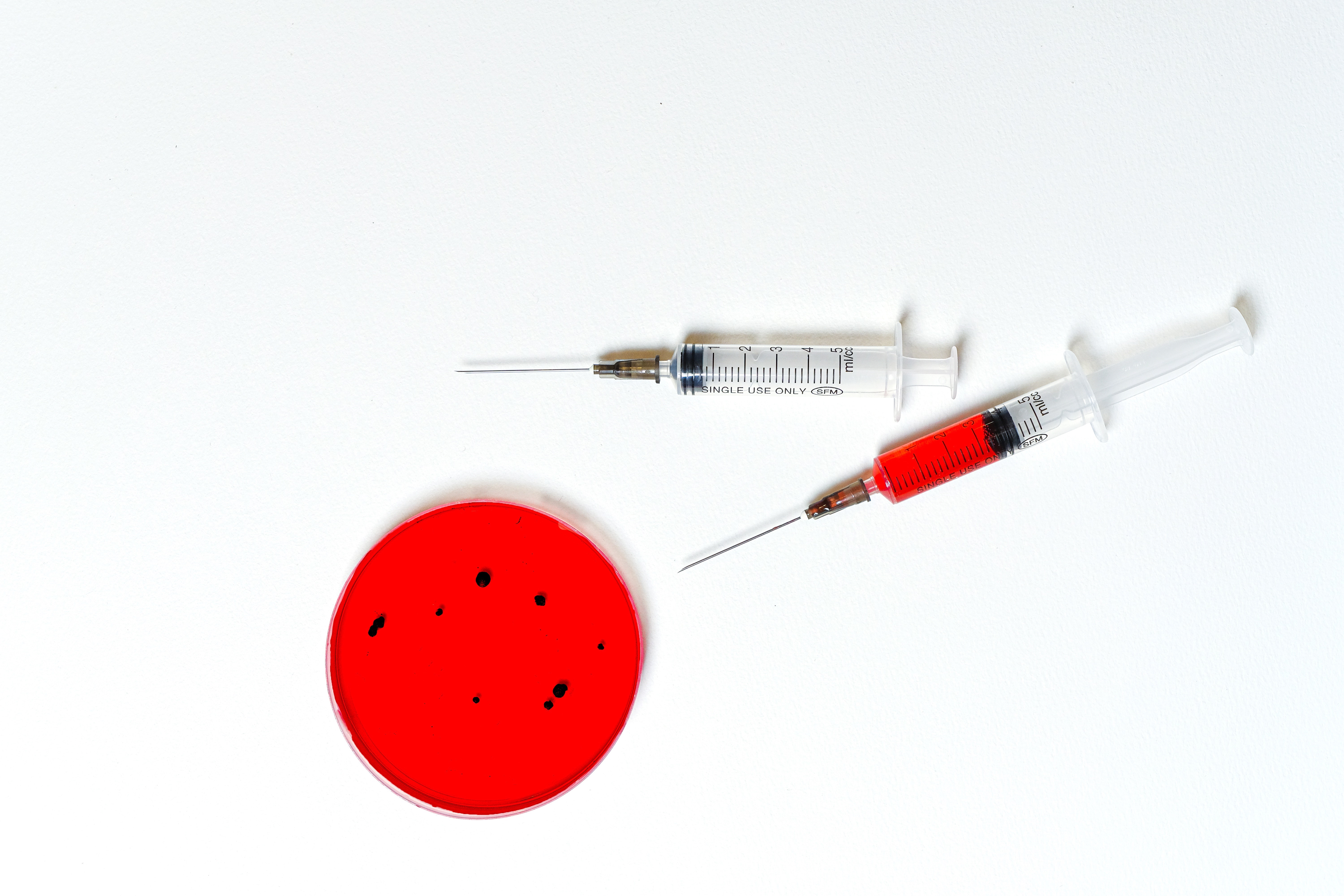 In the past I had been botoxed in the forehead, between the eyebrows, in the eye area and in the grooves next to the mouth, well! I hope not!

I continue this week with the theme that I started last week, the differences between fillers or fillers and botox, two substances and two completely different treatments, but still confusing in many. If last week I talked to you about the ability to fill hyaluronic acid fillers today I tell you that botox does not fill absolutely anything and it is impossible that your aesthetic doctor has made you botox to fill the grooves that are created next to your mouth.

Botox or better known as botulinum toxin is a substance that has the ability to relax or even block the contraction of the muscles where it is injected.

The fact of being a toxin frightens many patients and it is true that its origin in medicine dates back to its toxic capacity. In nature, it is a toxin that is produced by Clostridium Botulinum, a bacterium that can infect certain types of food that have been processed incorrectly and which could cause serious poisoning and including the death of the individual who eats them. In the past it was also used by some tribes to hunt animals, through the use of darts poisoned with botulinum toxin and thrown with a blowpipe against distant animals, it was possible to paralyze these animals and included to kill them. But be calm because the concentrations that are used in aesthetic medicine are very, very, very much lower than necessary to reach its poisonous action, do you think that its power as a poison is reached with dosages of thousands of units, while that in aesthetic medicine in one session we use a maximum of 100 units, so it is impossible that its use is dangerous in aesthetic medicine.

What does botulinum toxin do? The botulinum toxin blocks the stimulus that a nerve sends to a muscle and so this muscle loses its ability to contract. Imagine that the muscle has an electrical switch and that in order to contract it, the action of pressing this switch is necessary. And who has the ability to push this switch? the nerves that stimulate the muscles, releasing substances called neurotransmitters. Ok! so what does botulinum toxin do? It blocks the switch and for 6 months the neurotransmitters cannot crush the switch and consequently the muscle remains stationary.

And where does it inject? In aesthetic medicine, it is injected mainly in the forehead, between the eyebrows and in the eye area and is used to reduce or included to make the horizontal wrinkles of the forehead disappear, the vertical wrinkles between the two eyebrows and crow’s feet. There are other uses, both in aesthetic medicine and in other fields of medicine, but its fame is due to its use on the face.

“But doctor, I don’t want to have an expressionless face.” But who said that the botulinum gives a face without expression? as I said, we doctors can choose a brand or another of toxin, more or less powerful, to dilute it by creating more or less powerful solutions and to inject it being able to give a more natural effect where wrinkles get thinner and where all the facial mimic or being able to block the whole forehead, making wrinkles totally disappear but leaving the face free of mimic, according to the patient’s requests and according to his desires and his aesthetic concept.

Therefore, botox does not fill, is not toxic in aesthetic medicine and that the effect is more or less natural will depend on your doctor and on doctor-patient communication, a fundamental point to understand what the patient wants and what we can offer him.