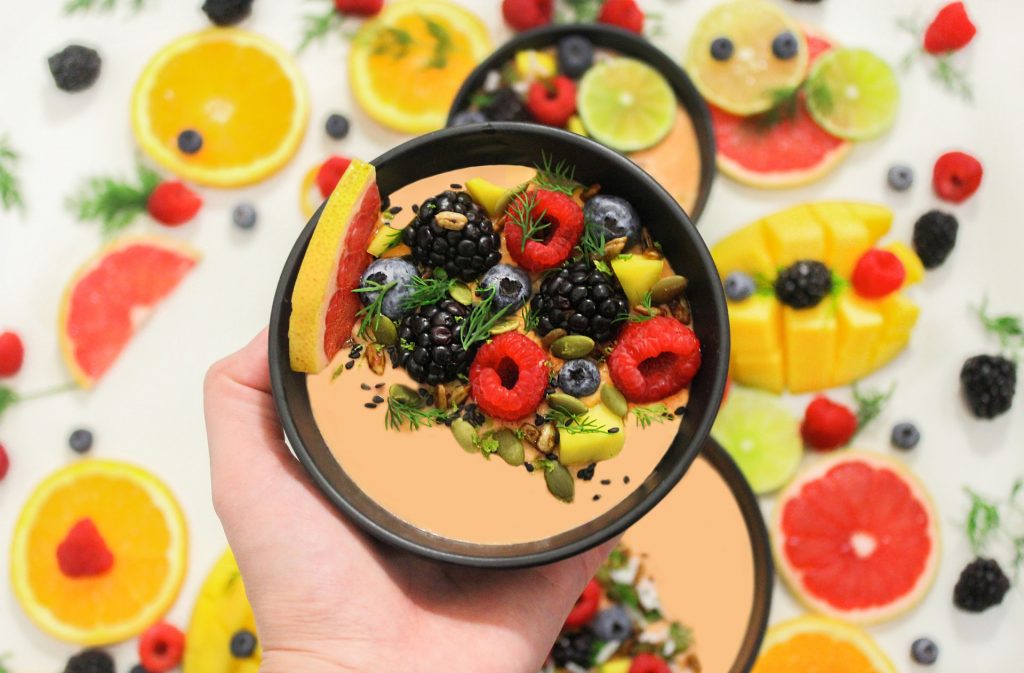 The cellular aging process begins after the age of 35, from this moment our cells begin to struggle to repair the damage caused by the sun, pollution, poor nutrition and unruly life, so it’s time to help taking supplements.

The cellular damage occasioned by aging agents such as the sun or pollution is measured by the increase in our body of oxidative substances or better known as free radicals. The food supplements that help fight the accumulation of these free radicals are antioxidants and this is why you often find a little confusion between the term supplement and the term antioxidant. Supplements can be simply a cocktail of vitamins, of those we take in the pharmacy in the moments that we feel most tired and that give us a hit of energy and it is true that among these vitamins there are some with antioxidant effects, but when we talk specifically about antioxidants, we are talking about more complex substances and with a more focused power in the fight against oxidative free radicals that cause aging.

Aging is a process that most people would like to slow down. While aging is inevitable, increasing human lifespan and slowing down the aging process has been at the center of scientific research for decades. Through such research, scientists have identified a large number of substances that have anti-aging properties, many of which can be taken as supplements by those looking for natural ways to slow down the aging process and prevent age-related diseases.

I need everything a post only dedicated to omega 3, because for me it is the basis in the world of antioxidants, I take it every day when I was perhaps 30 years old.

An important concept in medicine is to know that when we talk about free radicals or oxidative agents we are talking about molecules that cause a silent inflammation process, an inflammation that is not seen but that slowly creates a lesion in our cells.

Fish oil, more specifically omega 3, is the king of antioxidants because it has a very high power as a cellular anti-inflammatory. Its molecular structure is essential to create the membrane or cell wall, to make this wall or barrier stable and strong enough to prevent the entry of free radicals into the cells. It helps in the conservation of all the cells of our organism, above all it contributes to normal brain and cardiac function.

Curcumin, the main active compound in turmeric, has been shown to possess powerful anti-aging properties, which are attributed to its powerful antioxidant potential.

Cell senescence occurs when cells stop dividing. As we age, senescent cells accumulate. Research shows that curcumin activates certain proteins, which help delay cell senescence and promote longevity. In addition, curcumin has been shown to combat cell damage and significantly increase the lifespan of fruit flies, nematodes and mice. This compound has been shown to delay the appearance of age-related diseases and also relieve age-related symptoms. Turmeric intake has been associated with a reduction in age-related risk of mental decline in humans.

Epigallocatechin gallate (EGCG) is a well-known polyphenolic compound concentrated in green tea. It offers significant health benefits, with research supporting its use to reduce the risk of certain cancers, as well as other health conditions such as heart disease.

Among the different varieties of EGCG with potential beneficial properties for health is its ability to promote longevity and protect against the development of age-related diseases.

It also induces autophagy or self-cleaning, the process by which the body removes damaged cellular material.

Green tea intake has been associated with a reduced risk of all-cause mortality, diabetes, stroke and death from heart disease. In addition, animal studies have shown that it can protect against skin aging and wrinkles caused by ultraviolet (UV) light and beyond, it has been shown to reduce hair loss.

EGCG can be consumed by drinking green tea or by taking concentrated supplements, but I give you a very important trick, to make green tea release polyphenols (EGCG), the tea bag must be infused for at least 8 minutes and must be drunk within an hour and no later, otherwise its benefits disappear.

Collagen is promoted as a source of youth for its potential to reduce the appearance of skin aging.

It is an integral component of your skin that helps maintain the structure of the skin. As we age, collagen production slows down, leading to the loss of collagen in the skin which accelerates the signs of aging such as wrinkles. Some research suggests that supplementing with collagen may reduce the signs of aging, including wrinkles and dry skin, but keep in mind that many collagen studies are funded by companies that produce collagen-based products, which can affect the study results.
The big problem with collagen is that not all types of collagen are absorbed correctly and 100% in our intestines, so buying the most concentrated collagen in the pharmacy is no guarantee of anything. My advice would be to take a collagen precursor or hydrolyzed collagen which are the ones that absorb best.

Coenzyme Q10 (CoQ10) is an antioxidant produced by the body. It plays essential roles in energy production and protects against cellular damage. CoQ10 levels decrease with age, and supplementation with it has been shown to improve certain aspects of health in older people.

CoQ10 supplements help reduce oxidative stress, a condition characterized by the accumulation of free radicals and other reactive molecules that accelerates the aging process and the onset of age-related diseases.

By taking these 5 supplements or antioxidants as a diary, you will have built the bases of proper anti-aging care, there are many others that I will tell you about in other posts, but these are the fundamental ones. Sometimes it becomes difficult to take them every day, but my advice is to alternate them, take a month taking one, another month taking another and so on.

Before saying goodbye, allow me to include a sixth antioxidant for me, melatonin, but for her I would like to dedicate an individual post because there is so much confusion in its use.